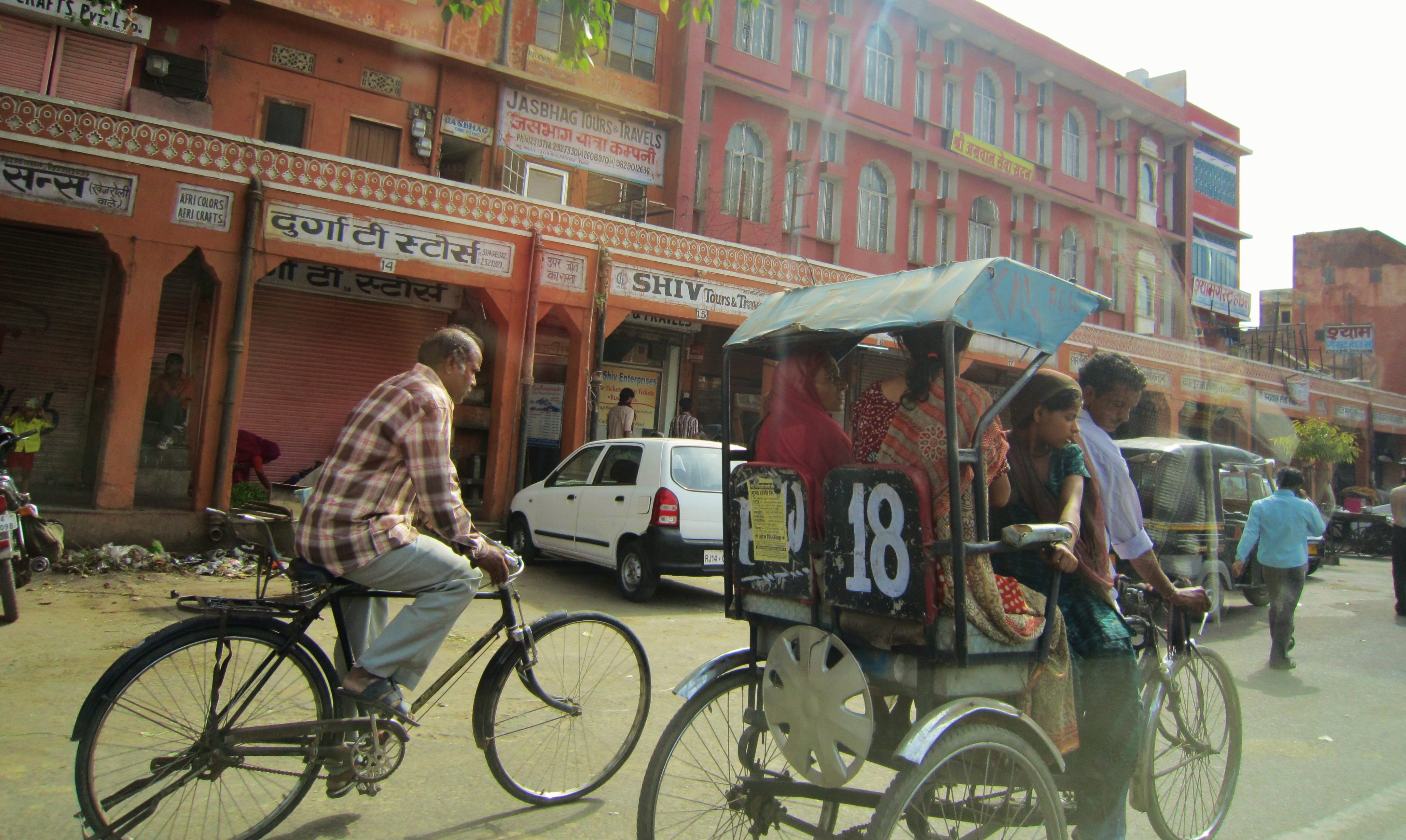 Bombay. Mumbai. Whatever you’d like to call it, this great urban city of India that Bollywood calls its home. So much diversity and so many nationalities in the same city, living under the same rules – freedom. There’s a sense of freedom in India which cannot be found elsewhere, you can do as you please, come as you go and just mind your own business – there’s no problem. Anything is do-able in India. If you have plenty of time and patience. Don’t rush it and things will fall into place – eventually.

I will be travelling down to Bombay by air from North India, and it’s amazing how you only get to half of the country in 2½ hours with flight. It’s the same distance as Stockholm to London, it’s incredible how large this country is. When we get to Bombay (which is what I still call the city most of the times despite the name change back to Mumbai) we’re checking into a hotel near the airport to freshen up and get some rest. We’ll be doing some shopping in the city the first evening in Bombay and then just take it easy because of all the travelling. The next day is planned for sightseeing and local shopping, and hopefully to meet a dear friend of mine.

I want to capture and take in the whole experience of being in Bombay for the first time. Travelling with someone who’s never been to India is also very special, you get to show what you’ve been accustomed to since childhood and also see it through their eyes. How do they look at the surroundings? What do they think of the mad traffic and driving on the “other side”? What are their first impressions when coming out of the airport? The smell, the people and the rush. Either you love it or you dislike it, that’s what I believe. Either you’ll love India and it’s randomness and the need of being present all the time, or you’ll be fed up in no time if you haven’t got the patience. If you remain open throughout the whole experience you will probably love it.
What would you think when you see the huge gaps between the rich and the poor? How do you react to the people begging openly in the streets? This is the whole experience and not just go to the tourist places and turn back to Europe after the vacation is finished. When you’re here, you need to see the whole 360 of what India has to offer you. From the 5 star hotel restaurants to the roadside dhaba’s, from the fancy and exclusive shopping malls to the local crowded markets, from a private taxi to a rickshaw or a 3-wheeler. Then you’re able to judge it with real open eyes, without judgement and without fear. 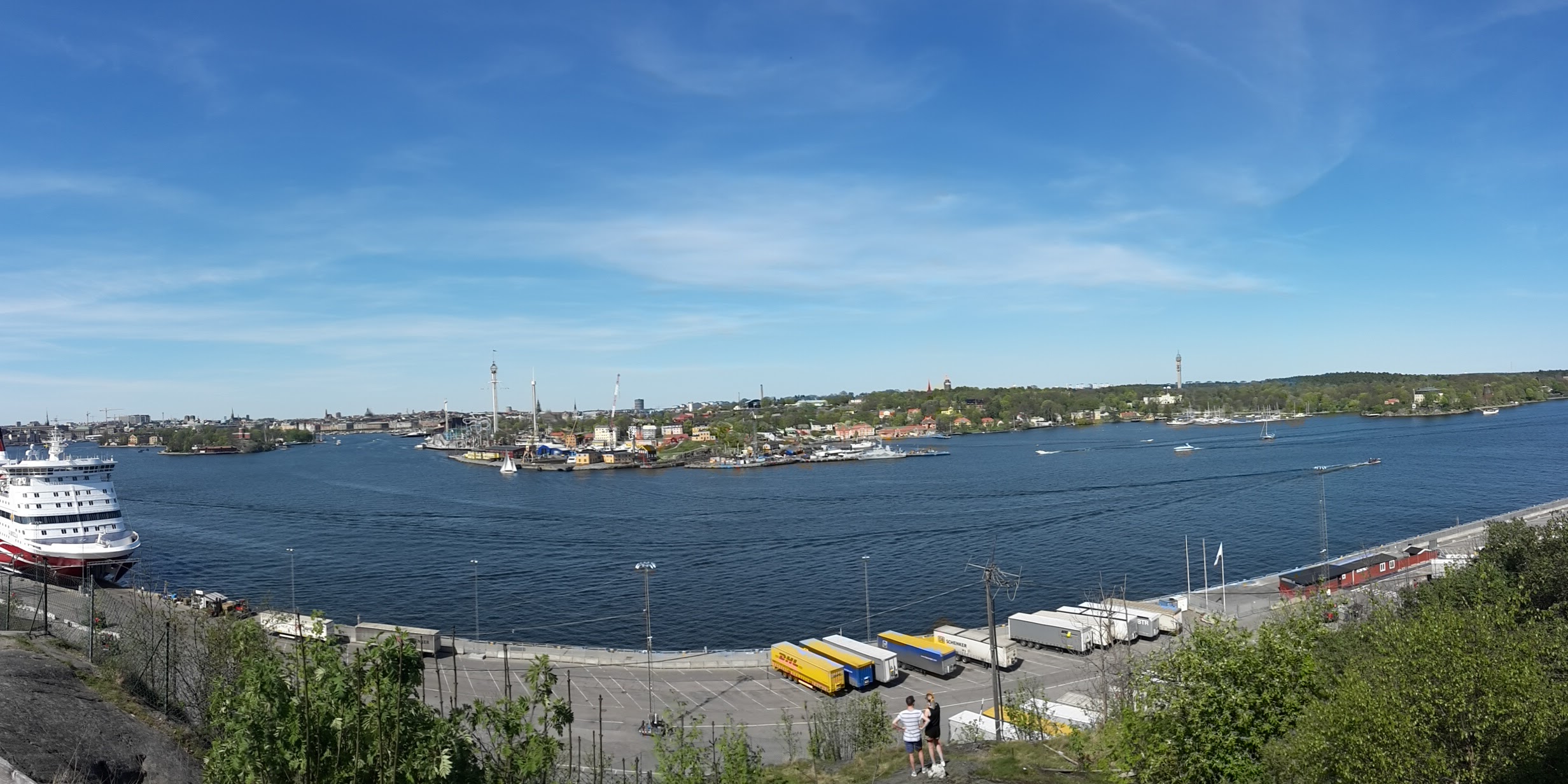 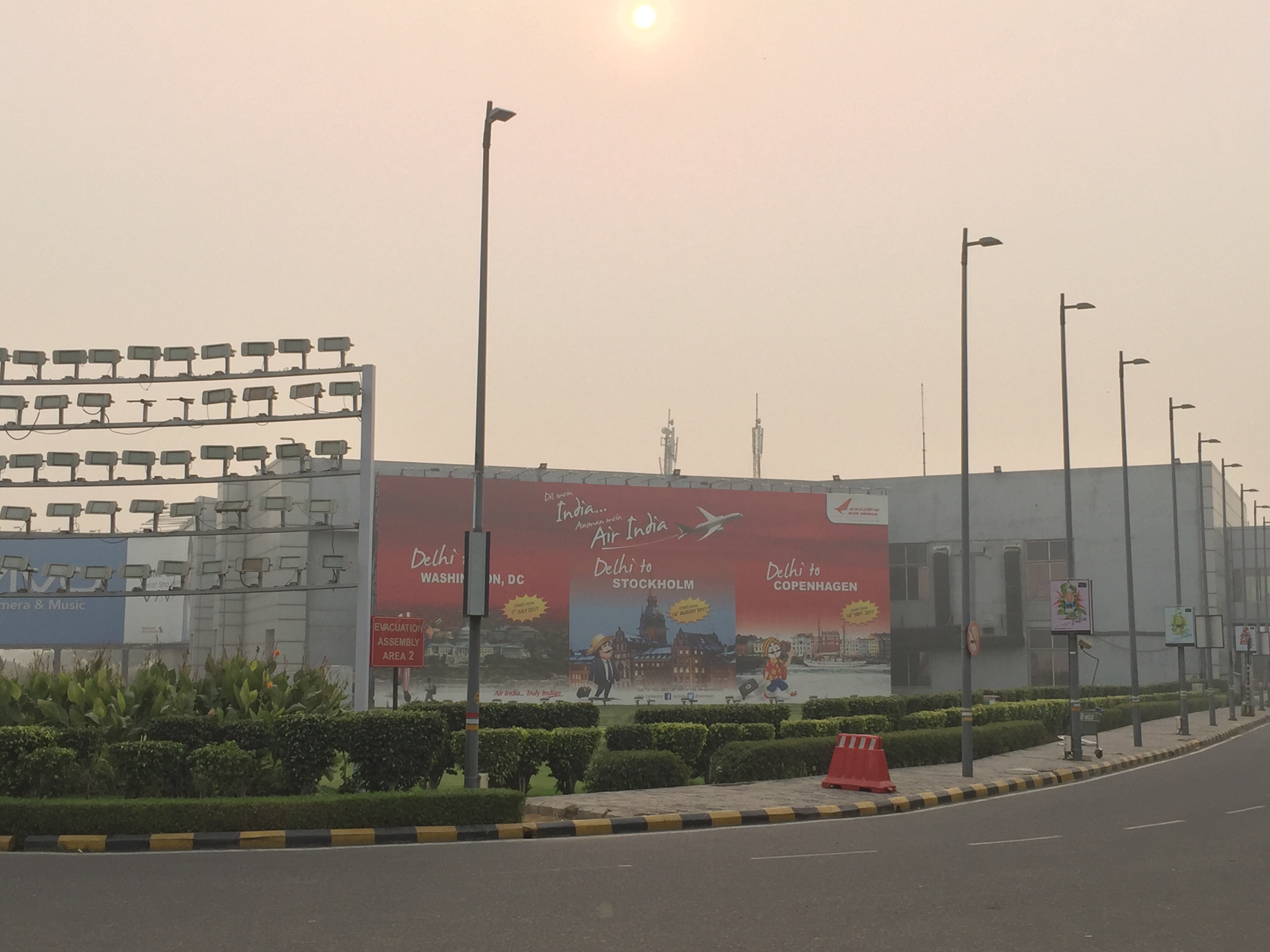 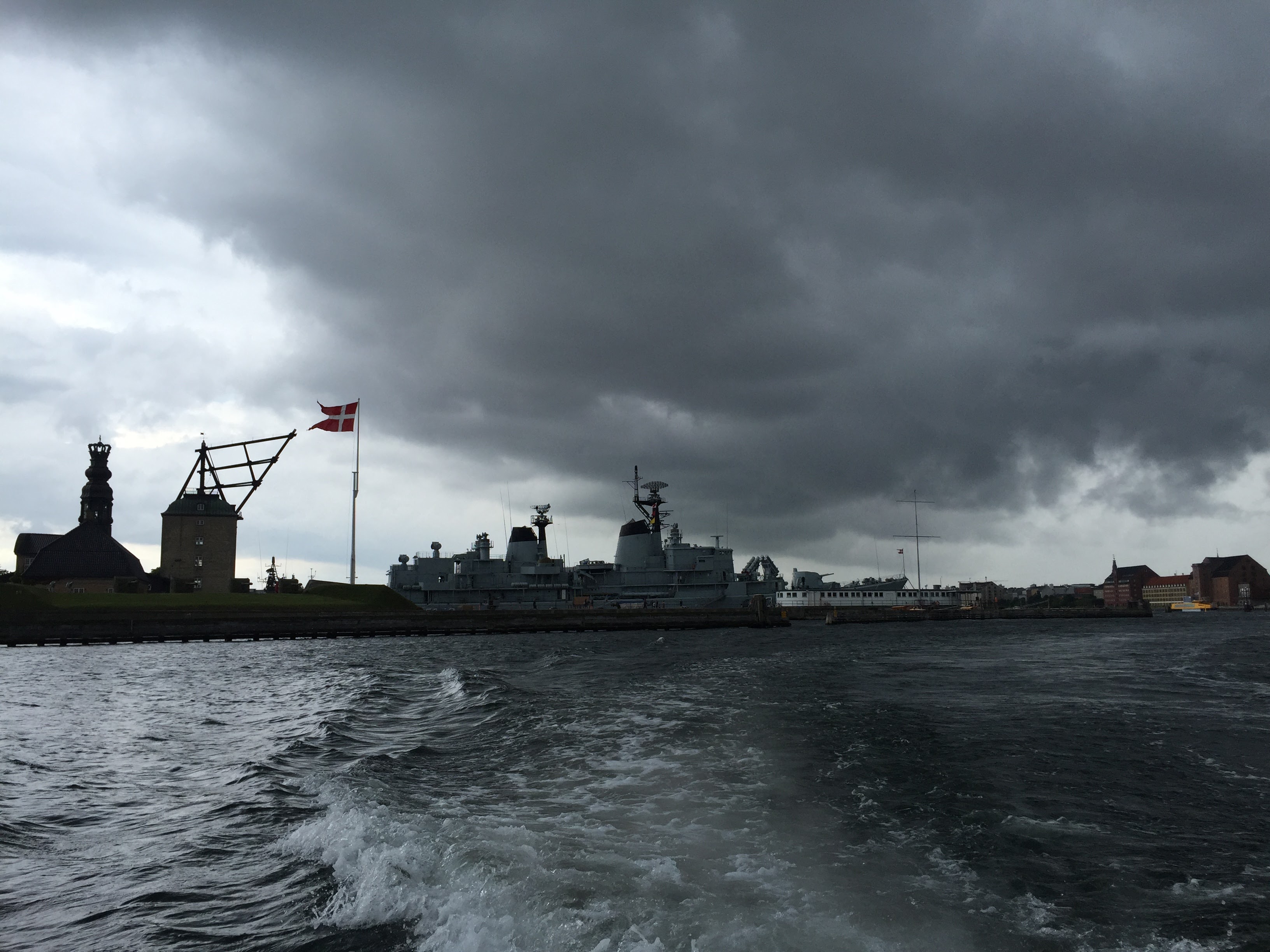 Summer weather is the best in Sweden.. 😍🎉 Ho

Hope you all had a great Easter weekend, 🐇🐣